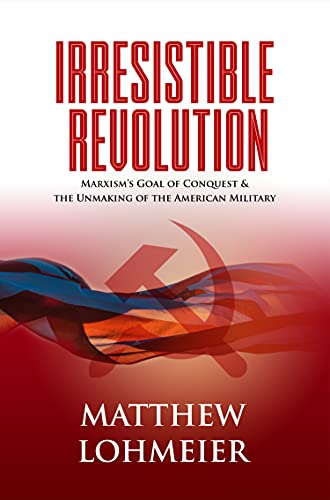 Matthew Lohmeier was never interested in writing a book. He still isn’t.

So how did his book become #1 on Amazon three days after he was relieved of his command as Space Force Lt. Col. Commander at Buckley Air Force Base in Colorado?

1. In May Lohmeier released Irresistible Revolution, a self-published book warning about the dangers of Marxism in the military.
2. On May 14th he was relieved of his duties as commander of the 11th Space Warning Squadron and accused of “prohibited partisan activity” in promoting his book on a podcast.
3. Three days later Lohmeier’s book was #1 on Amazon, who couldn’t keep the book in stock, and it remains a best seller at the time of this writing with an average 5-star review on both Amazon and Barnes & Noble.

The irony is Lohmeier’s “cancellation” was due to exactly what he warns about in his book – the mass psychosis of Critical Race Theory, the psychological shipwreck of identity politics and the wokeification of the military.

Lohmeier is a modern-day Paul Revere. Unlike citizen Revere though, Lohmeier has taken a huge chance with his military career.

In publishing his bold book that asserts how Marxism is embedded in our military institutions, he shows chapter and verse how critical race theory and Black Lives Matter propaganda is methodically creating division and distrust among the rank and file.

Lohmeier knows what is at stake and how critical it is to share what he’s seen firsthand. Like Revere, he is warning citizens far and wide of impending danger, but rather than incoming redcoats the danger he’s writing about is a different shade of red, namely Marxist red. 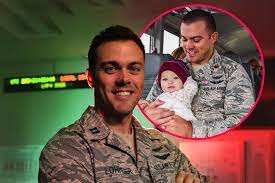 In Chapter 1 the gutsy active duty Lt. Col. who graduated from the Air Force Academy in 2006 lays out how progressives are looking to infect America from within by transforming American history. One need look no further than the nightly evening news and the footage of furious mothers castigating school boards about their children being subjected to Critical Race Theory and the revisionist history of the 1619 Project to grasp the author’s thesis.

This same divisive drivel is also being taught at military institutions and bases nationwide and is making group of soldiers suspicious of one another based solely on their racial identities. “As servicemembers, you are left to choose whether you believe in the greatness of the American Ideal, or a Marxist delusion,” he writes.

Chapter 2 includes an excellent discussion on America’s Founding philosophy, ranging from the Declaration of Independence, to Abraham Lincoln’s entreaty for the Southern states to come back, to Calvin Coolidge’s defense of the Declaration when proponents of the decade-old Communist Party USA argued for a more modern form of government in the 1920’s.

“If all men are created equal, that is final. If they are endowed with inalienable rights, that is final. If governments derive their just powers from the consent of the governed, that is final. No advance, no progress can be made beyond these propositions,” Coolidge said in a Philadelphia speech commemorating the 150th anniversary of the Declaration of Independence.

“If anyone wishes to deny their truth or their soundness, the only direction in which he can proceed historically is not forward, but backward toward the time when there was no equality, no rights of the individual, no rule of the people. Those who wish to proceed in that direction can not lay claim to progress. They are reactionary. Their ideas are not more modern, but more ancient, than those of the Revolutionary fathers,” the author quotes Coolidge as sharing that day. 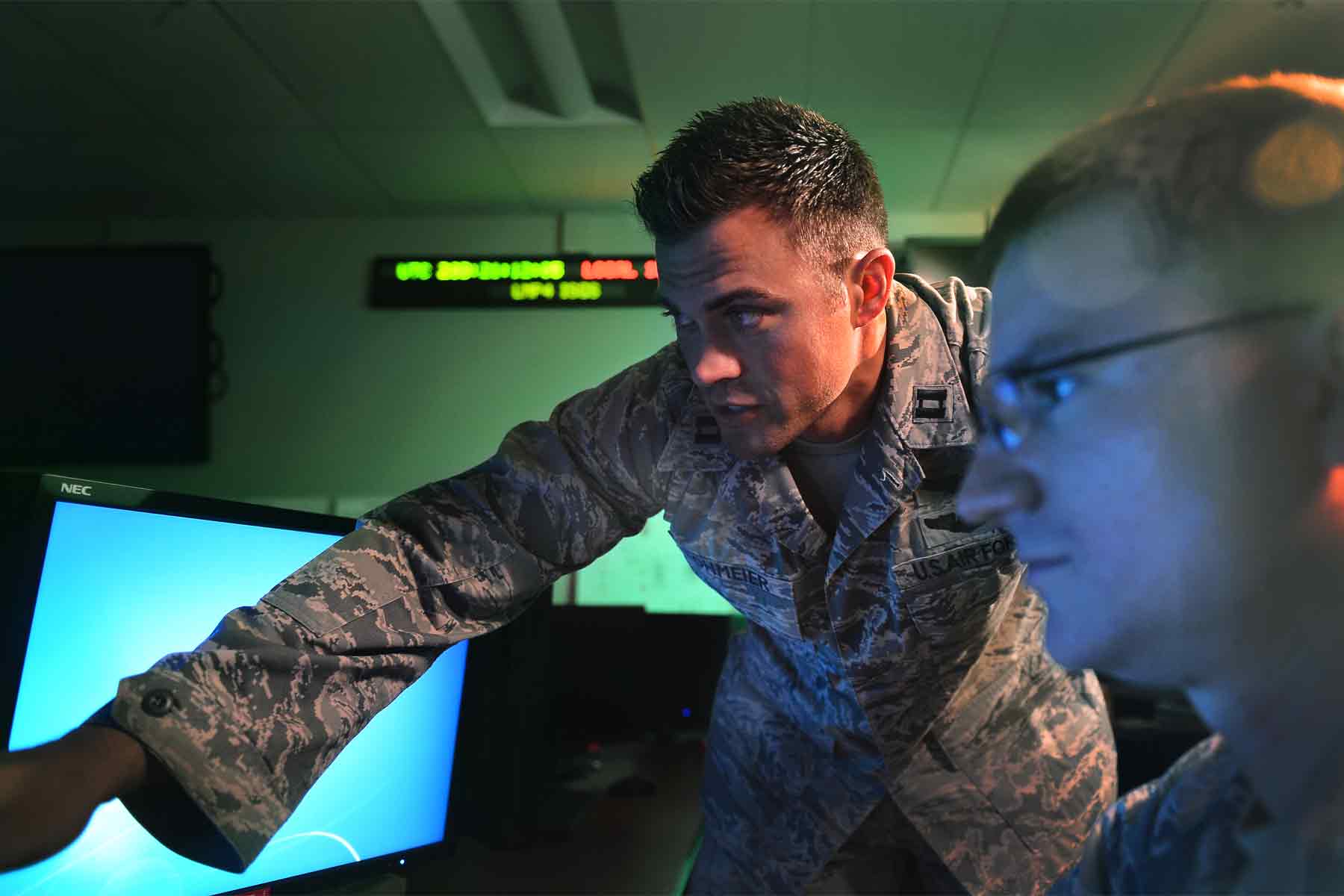 Lohmeier sketches a comprehensive chronological history of Marxism in Chapters 3-5 and cites his reason for doing so: “…the ideological insistence that because one group of people is privileged it is necessarily a class of oppressors, and is therefore evil, all-too-naturally becomes justification for violence against that group,” Lohmeier writes in Chapter 4.

“Such a twisted view of humanity allows the practitioners of Marxism to harbor a victim mentality, and to point the finger at other citizens and blame them for life’s difficulties,” he concludes.

Chapter 5 shows us the many different faces of Marxism with the Marxist-inspired BLM front and center. BLM is one piece of a multifaceted Marxist puzzle designed to divide and antagonize different racial groups, and to their credit BLM has done a masterful job of making communistic principles popular, beginning with the choice of their name.

“‘Black lives matter’ is an irresistible slogan, and it was intentionally designed to be such. Because the slogan is irresistible, revolutionaries weaponize it to their advantage, shaming others who are not willing to bow down and apologize for their privilege or utter compelled phrases under the threat of violence,” Lohmeier writes.

Lohmeier notes at the conclusion of Chapter 5 that while military servicemembers have a legal obligation to remain apolitical, “Servicemembers are allowed to support the BLM movement. They are not, however, allowed to criticize it.”

Chapter 6 (The New American Military Culture) consists of personal anecdotes from the author, including exit interviews Lohmeier conducted illustrating why many experienced servicemembers are leaving the military in droves amid identity politics and DefSec Lloyd Austin’s Salem-esque witch hunt for “extremists.”

The sober-titled The Wrath to Come final chapter includes an illuminating transcript from Tucker Carlson’s January 19, 2021 broadcast about the left’s increasingly dangerous rhetoric towards conservatives. “I recognized that kind of rhetoric,” Lohmeier writes. “It was the ideologically possessed rhetoric of genocide.” 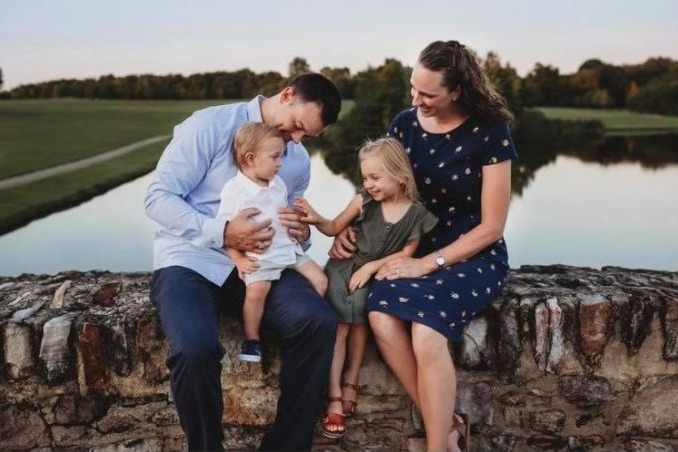 Lohmeier suggests stemming the incoming tide of Marxism is up to all of us, advising us to educate ourselves and “choose to be the kind of citizen that allows civil society to flourish.” He encourages us to avoid anger and violence, be courageous, pay attention, speak up and “help others see that lies and stereotypes based on sex, race, and other demographics only further divide the country.”

A chilling and sobering read, Lohmeier deserves a medal for courage in writing this vitally important book. If you read one work this year about the dangers of Critical Race Theory, identity politics and Marxist ideology, you won’t do better than Irresistible Revolution.