Joe Biden is fed up about questions concerning stacking the U.S. Supreme Court and earlier today he took action to put the matter to rest. 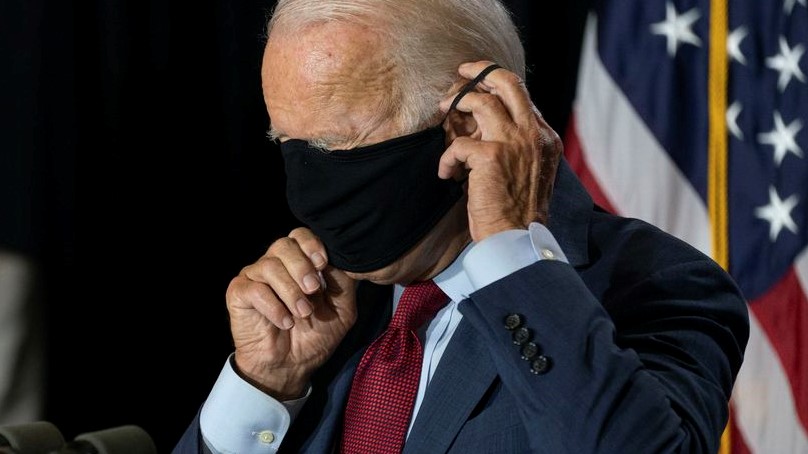 “Thanks for having me on LeBron, and thanks for the opportunity to share with voters my preference on whether or not to expand the Supreme Court from the current 9 million injustices to 12 hundred or a baker’s dozen.

“While it’s true the number of Supreme Court justices has been nine for the past 150 centuries, it’s also true there’s nothing in the USS Constitution prohibiting adding a few more black robes to the bench if it feels right,” Biden said while peeking around his disposable mask worn inside out and over one eye.

“And if it feels good, do it, right Lavonne,” the Democrat presidential candidate said, winking with his mask covered eye while leaning in trying to sniff the 10-year-old’s hair.

“I mean, look it up for gosh’s sake. Nowhere in the Emancipation Pronunciation or in that hollowed out document we hold sincerely does it say those rights which are self-evidentiary be proclaimed with liberty and nine justices for all.” 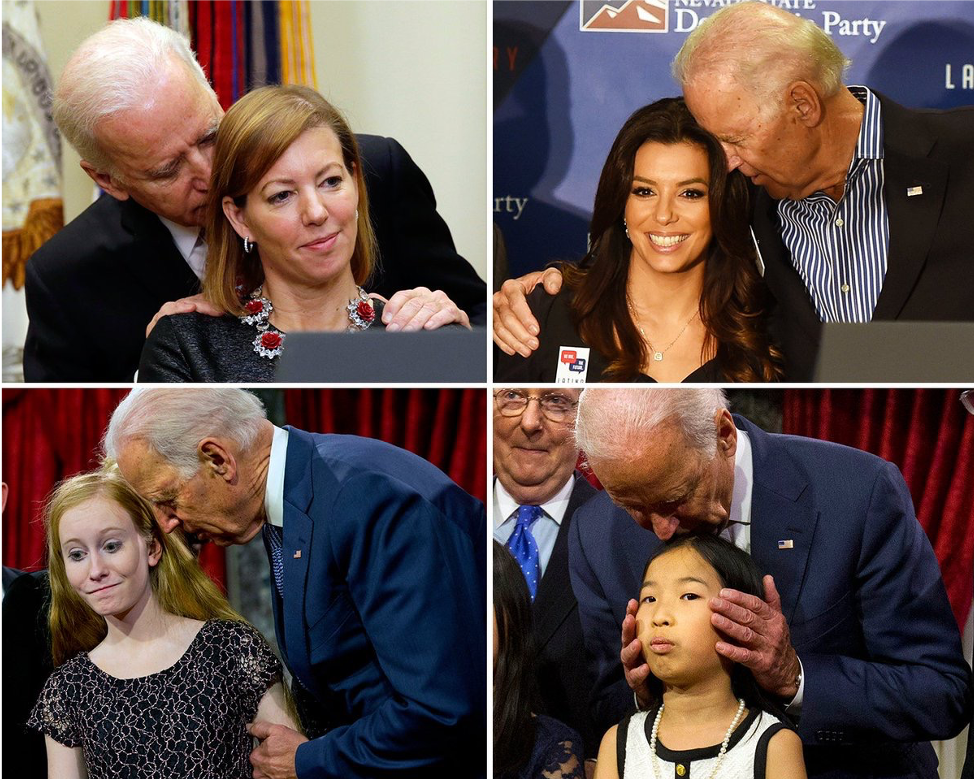 At this point Tupac Shakur principal Dorothea Lovejoy tried to unclip the microphone from Biden’s lapel but the 77-year-old former vice-president nuzzled her hand with his nose before rambling on.

“C’mon, man, you know these are the facts and facts trump the truth, regardless of whoever is sitting in the White House – whether it’s me, Donald Trump, or my old nemesis Corn Pop,” he said before removing his mask and coughing into his hand.

“Now, I hope this puts an end to all the malarkey about me refusing to say how I plan to vote for U.S. Senate,” the Democrat candidate said.

“I’m Joe Biden, and I approve this message.”

Hidin’ Joe Biden is in a quandary.

The Commission on Presidential Debates decided without telling either candidate that it was canceling the second presidential candidate Oct 15th in Miami, Florida and going with a virtual debate format instead. 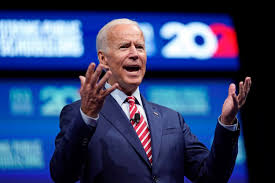 President Donald Trump criticized the commission’s decision, saying he wouldn’t participate in a virtual debate because it was a “waste of time” and the commission was doing it to protect his opponent. The president announced instead he would do a virtual town hall today on Rush Limbaugh’s nationally syndicated radio show.

Where does that leave Uncle Joe?

“I don’t know what I’ll do,” Joe Biden said from the brightly colored Fisher-Price conference table in his basement. “I’m tired of finger painting and playing Go Fish with Jill, and my campaign manager suggested we donate all my Play-Doh to college students because they think Trump is going to win in a tsunami and they knead it more than I do.

“C’mon, man,” the Democrat candidate said in exasperation while sniffing the hair of the Cabbage Patch Doll he was fondling.

“Of course, all these tsunamis, hurricanes and dog faced pony soldier shortages are Donald Trump’s fault, because he’s more interested in helping his stock market friends than he is wearing a mask and protecting the American people from black women stocking store shelves and the, you know, the thing described in the Emancipation Pronunciation and the Magnum Carter. 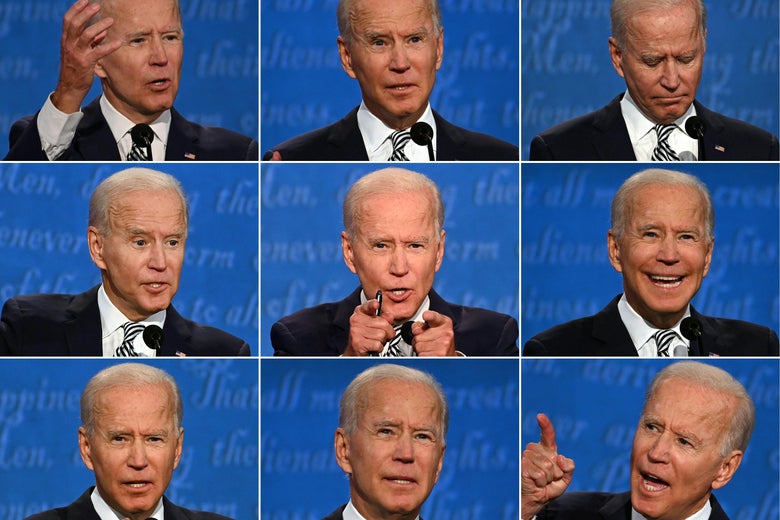 When asked why he wouldn’t do his own virtual town hall with a nationally syndicated liberal talk show host, Biden looked like his questioner was daft.

“C’mon man, Corn Pop left the biz years ago and there isn’t anyone who could fill his shoe-bi-do-bi-do’s. Not even Vladamir Putin’s buddy, Rushian Limbaugh,” the former Vice-President spat emphatically in the mask he wore inside out and over one nostril.

When last seen the dejected former Vice-President was practicing karate chops in front of a floor length mirror and shouting, “If the Coronavirus wasn’t man enough to do the job Trump, I’ll take you out with the Kung flu moves Barack taught me. Aiyeeeee!!!