There’s approximately an 0.098 percent chance I’ll go trick or treating this Halloween. If I do though, I’m going as Elizabeth Warren.

But Lieawatha being outed by her own DNA wasn’t the only October news causing Democrats to groan.

Special Counsel Robert Mueller announced that his long-awaited report and liberal fantasy of Trump collusion with Russia won’t be released until after the Nov 6 mid-terms.

So much for roasting Trump over a SJW bonfire before the election.

There is a silver lining for those supporting the ailing Russian collusion narrative, though.

Could an innocuous cover band that specializes in playing hit songs by the band Chicago be the key for Mueller’s minions to finally prove the Trump campaign collaborated with Russia to influence the 2016 presidential election?

Here’s what we know:

Russian band Leonid & Friends appeared on the public scene three years ago at about the same time Trump descended the escalator at Trump Tower in Manhattan announcing his candidacy for president of the United States.

Since that time the band has gained increasing notoriety for their uncanny ability to perform numerous Americana-like Chicago songs with unerring accuracy to the band’s early sound.  They have performed flawless versions of Chicago classics like “Make Me Smile,” “25 or 6 to 4,” and “Saturday in the Park.”

Consider this: Both Donald Trump and Harry Truman have 11 letters in their name, and both have served as U.S. presidents. Like Trump, Truman also had many critics within his own party, and both talked in colorful language punctuated by occasional expletives.

Truman is the only U.S. president to have dropped an atomic bomb during war time. Trump has occasionally referenced dropping bombs on America’s enemies.

Only time will tell, but if you hear that Leonid & Friends is performing at a Trump venue or campaign event, remember – you heard it here first.

Remember the hullabaloo candidate Trump caused in the final presidential debate when he said he might not accept the results of the 2016 presidential election if it was “rigged” against him?

How ironic is it that the same folks who took umbrage at Trump’s claim about accepting the election results refuse to accept him as a legitimate president two years later? 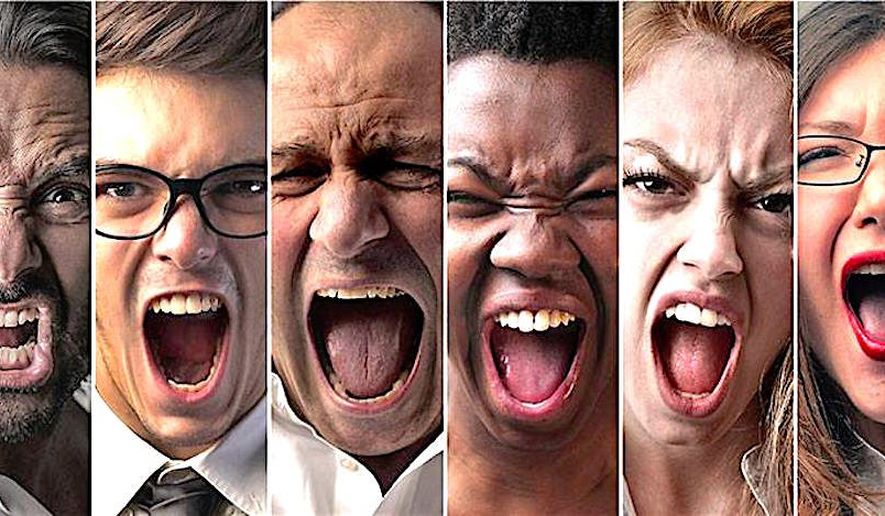 Not to mention that there really was a plot to rig the election against Trump – followed by Deep State cloak and dagger games to force him out after his inauguration.

Even when they cheated by stacking their liberal deck of lies and deceit and hid their maniacal machinations from the voting public, the left still couldn’t win.

Since that time the left has grown increasingly hostile, mean spirited and nastier than Joy Behar at a Christian prayer meeting laying hands on the president.

This begs the question: what kind of temper tantrum will liberals throw if they fail to regain the House of Representatives? (They can forget about reclaiming the Senate due to their despicable behavior during the Kavanaugh confirmation hearing.)

If Trump and the Republicans beat them again there’ll be enough liberal tears to irrigate the Sahara Desert until mid-century.

The wailing and gnashing of teeth will reach Biblical proportions not seen since Biblical times – or roughly since 2020 Democrat presidential front runners Joe Biden and Bernie Sanders were grade-schoolers. 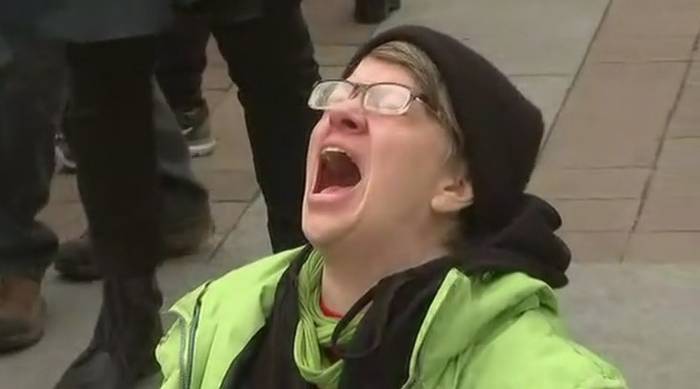 Win or lose, Democrats have a serious problem best illustrated by the Marvel nemesis Venom. Just like Eddie Brock, the Democrat party has been taken over by a Symbiote form requiring a host body to carry out its nefarious plans.

All these social justice groups have annexed the Democrat Party apparatus and moved it so far left it defies electoral gravity and political commonsense.

If the Dems win the House November 6, Speaker Pelosi (*shudder*) will have to work her Botox injection appointments around corralling the violent mobs her party has encouraged the past two years.

If they lose, the Symbiote will almost certainly ravage the host body and Democrats will become the 21st century version of the Whig party.

The downside for Americans is they’ll be forced to deal with the mess either way.