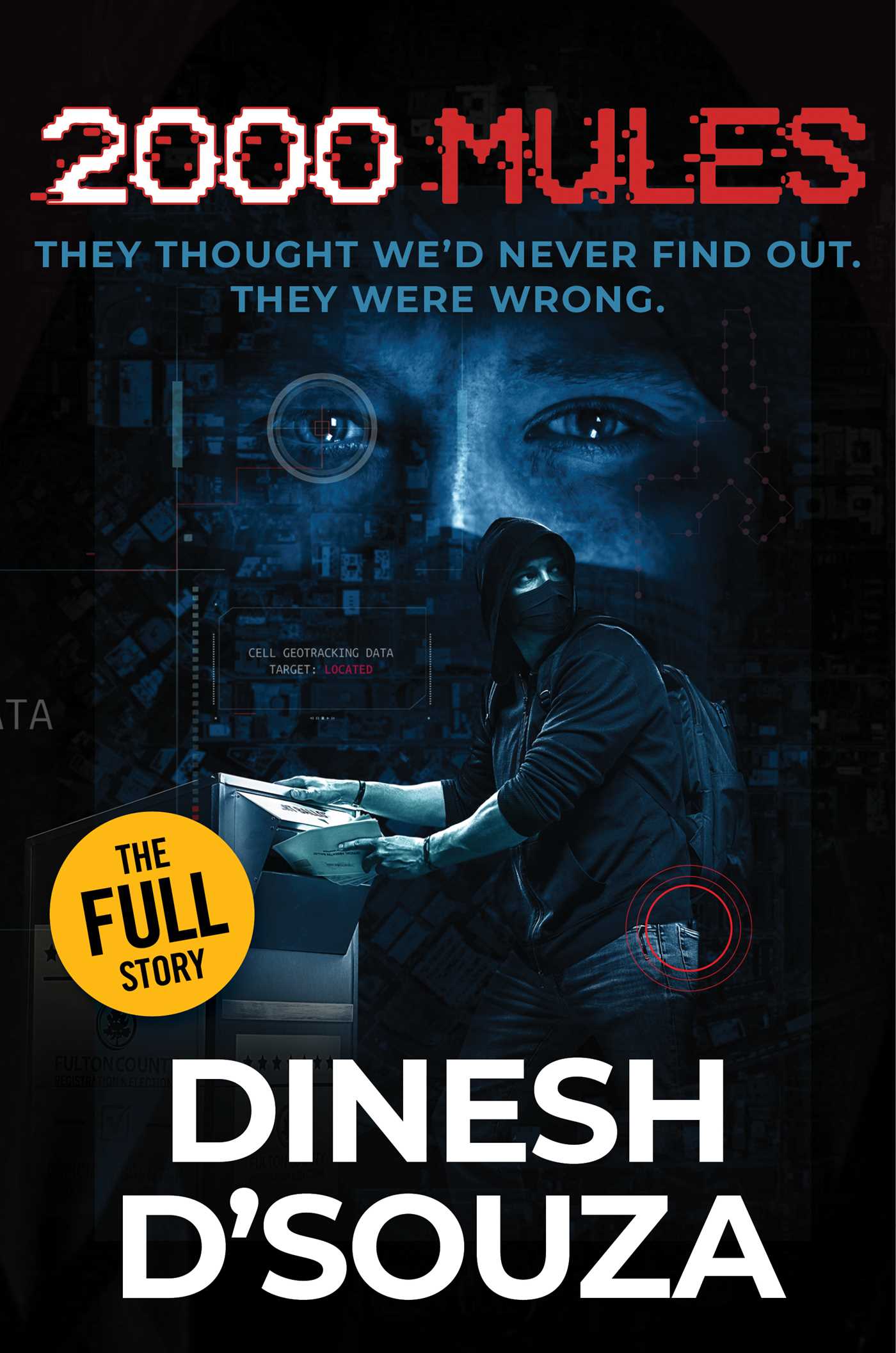 Dinesh D’Souza has the receipts on what happened in the fraudulent 2020 election, and he shares all of them in Amazon’s best-selling 2000 Mules: They Thought We’d Never Find Out. They Were Wrong.

Following his successful documentary by the same name, D’Souza lays out the allegations of voter fraud and election irregularities with such specificity and incontrovertible evidence that Never Trumpers and deluded Democrats will find it hard to rebut the eyewitness testimony, video confirmation and geotracking evidence he reveals.

The 2020 election was arguably the most corrupt election in modern times, and those responsible are still at large and running (and ruining) the country, notes the successful author, film producer and podcast host. D’Souza provides even more documentation, empirical evidence, and mathematical probability in his book than he did in his documentary.

“The Democrats stole the rights of the American people to choose their own elected leader. They stole our vote,” D’Souza writes. “I, for one want them to return what they stole, and I highly doubt that I am alone in that sentiment.” 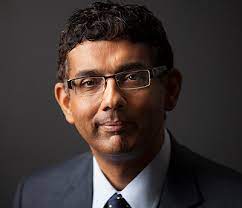 The political playing field is littered with many who have alleged election fraud but failed to prove it, but D’Souza succeeds in his slim 10-chapter book. 2000 Mules shows through cyber forensics as reliable as DNA and fingerprints how the Democrats arguably engineered the biggest election fraud in U.S. history, why it matters and how to prevent them from ever doing so again.

The core of D’Souza’s book and documentary revolves around the cyber sleuthing conducted by True the Vote founder Catherine Engelbrecht and her business partner, Gregg Phillips.

Engelbrecht founded True the Vote in 2010 as a nonprofit organization to get citizens involved in the process of ensuring honest elections. She was targeted early on by the Obama Administration’s IRS, OSHA, the Bureau of Alcohol, Tobacco and Firearms and the FBI but the Texas native has been relentless with her crusade of exposing election fraud.

Her partner Gregg Phillips has been tracking election fraud for decades and has likewise been harassed by government entities since partnering with Engelbrecht. In fact, shortly after the release of the 2000 Mules book, both Engelbrecht and Phillips served nearly a week in jail for refusing to release the name of a whistleblower who helped expose illegal election activities in Michigan. 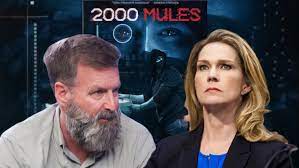 The Validity of Geotracking

Geotracking is the means of identifying the current or past location of individuals using specific cellphone ID that reveal a user’s precise location at any given moment. It is used routinely in intelligence and law enforcement work and True the Vote used it to track mules engaged in paid ballot trafficking.

D’Souza points out that ballot harvesting, or vote harvesting, is legal in 27 states, but ballot trafficking (casting absentee ballots or mail-in ballots without voter authorization) is illegal in every state, doubly so if the trafficker is being paid.

By analyzing the geotracking signals of 2000 ballot mules paid to deliver ballots at multiple drop boxes in the five swing states that all went for Biden, D’Souza argues the Democrats knew precisely where they had to cheat and by how much to swing the election.

“This evidence acquired by True the Vote shows coordinated fraud on a giant scale, unprecedented in a presidential election,” he writes in Chapter 4, Herd of Mules.

True the Vote did not stop with collecting and analyzing geotracking data, D’Souza notes. They further supplemented their thesis with four million minutes of video evidence taken of the illegal ballot trafficking in swing states during the 2020 presidential election and the January 2021 Georgia U.S. Senate runoffs.

There would have been much more footage to review but the swing states either refused to provide footage (some claimed they had no footage at all despite legal requirements cameras be utilized at all ballots drop locations), others had their cameras turned off or pointed the wrong direction, and some states provided images of such low quality they were useless. 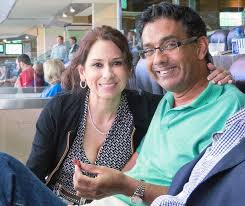 2000 Mules provides even more empirical evidence outlining the breadth and scope of corruption in the 2020 election, including: non-profit agencies organizing and orchestrating ballot drops (Chapter 6’s Old School Heist), the dark funding schemes financing the operation, (a shout out to Mark Zuckerberg in Chapter 7’s Following the Money), and why the Republican establishment response was such a failure (Chapter 8’s Looking the Other Way).

D’Souza addresses complaints to his findings with masterful precision in Chapter 9’s Objections and Refutations, including those skeptics questioning the accuracy of geotracking, the validity of video evidence (don’t believe your own eyes), and those foolishly arguing that ballot trafficking is legal. It isn’t. Anywhere.

The book’s final chapter is based on suggestions from experts on how to fix election fraud, including increasing the number of poll watcher volunteers and citizen challenges on the county and municipal levels; demanding federal Republican officials focus more on the nuts and bolts of counting the votes rather than merely getting people out to vote, and prosecuting those who violate existing election law.

D’Souza concludes his impressive work by acknowledging it is unlikely that Biden will be removed from office or that there will be a redo of the 2020 presidential election, but adds a stunning admission as to the only way he believes integrity can be restored to our elections:

“To rectify the desecration of the 2020 election by the Democrats, the prize must go to the actual winner. Far-fetched though it may be to bring about, it’s the only way to fully restore the integrity of the democratic process that was grossly and criminally corrupted in the 2020 election.” 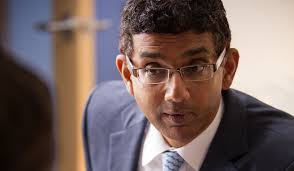 John Adams famously noted an important trait about facts that critics of 2000 Mules would be wise to consider: “Facts are stubborn things; and whatever may be our wishes, our inclinations, or the dictates of our passions, they cannot alter the state of facts and evidence.”