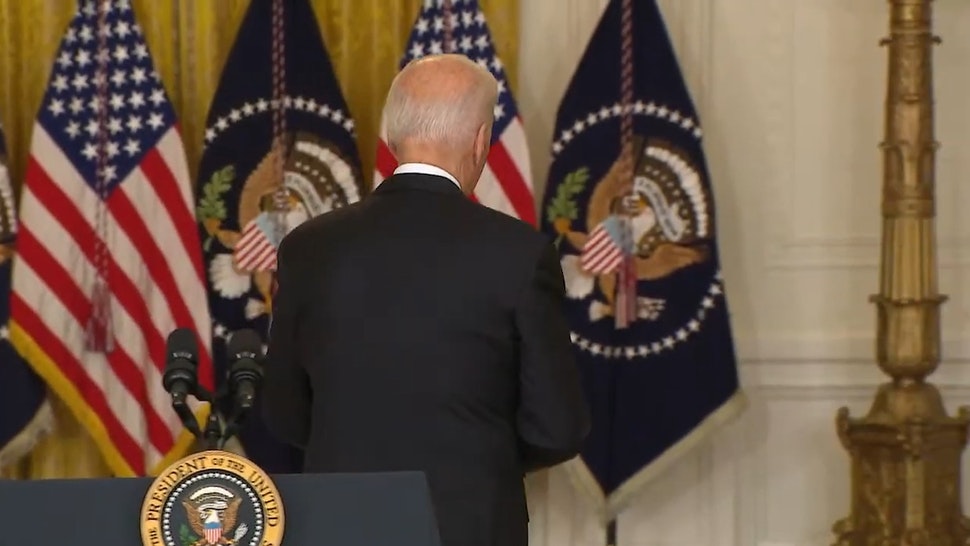 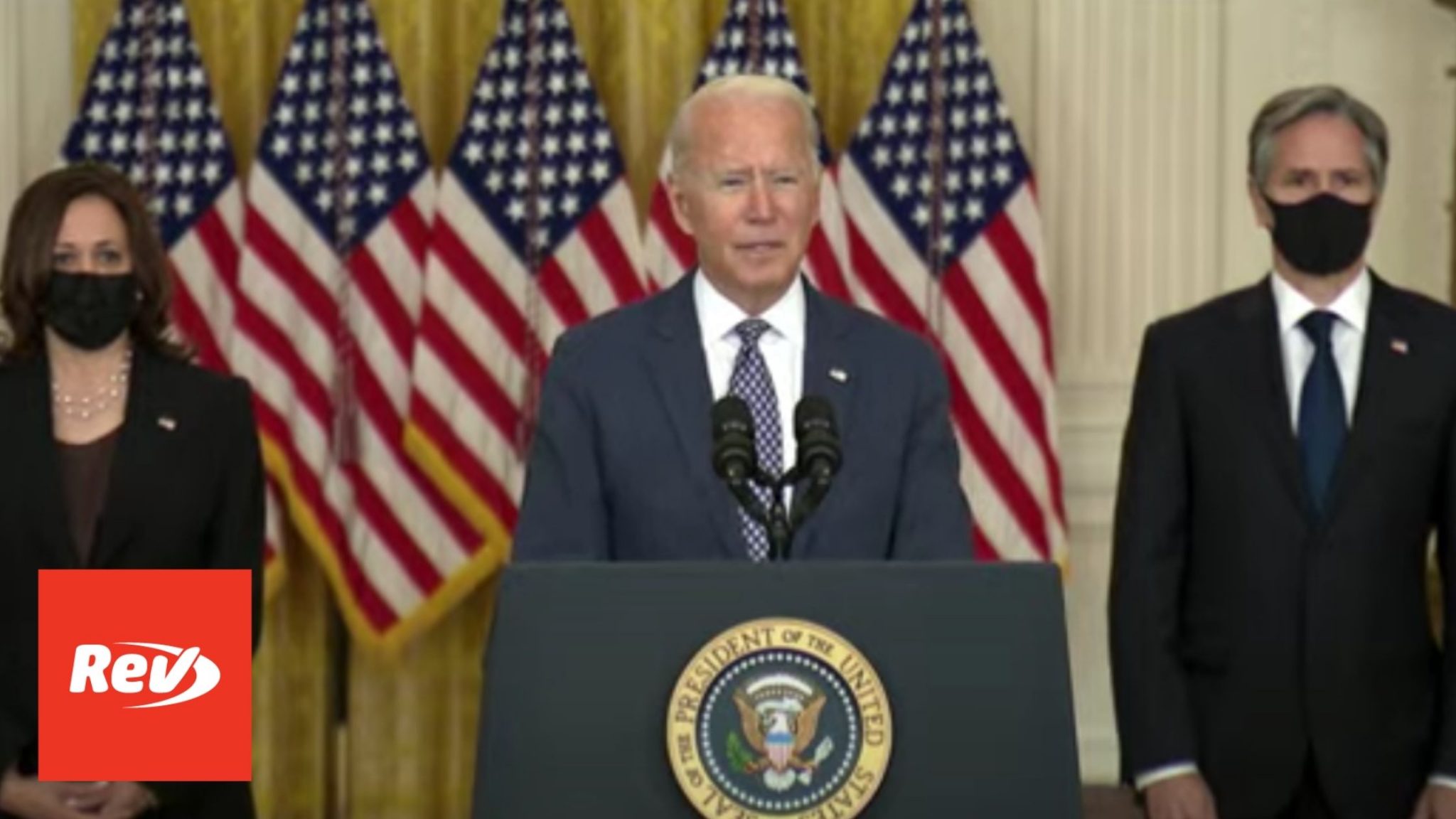 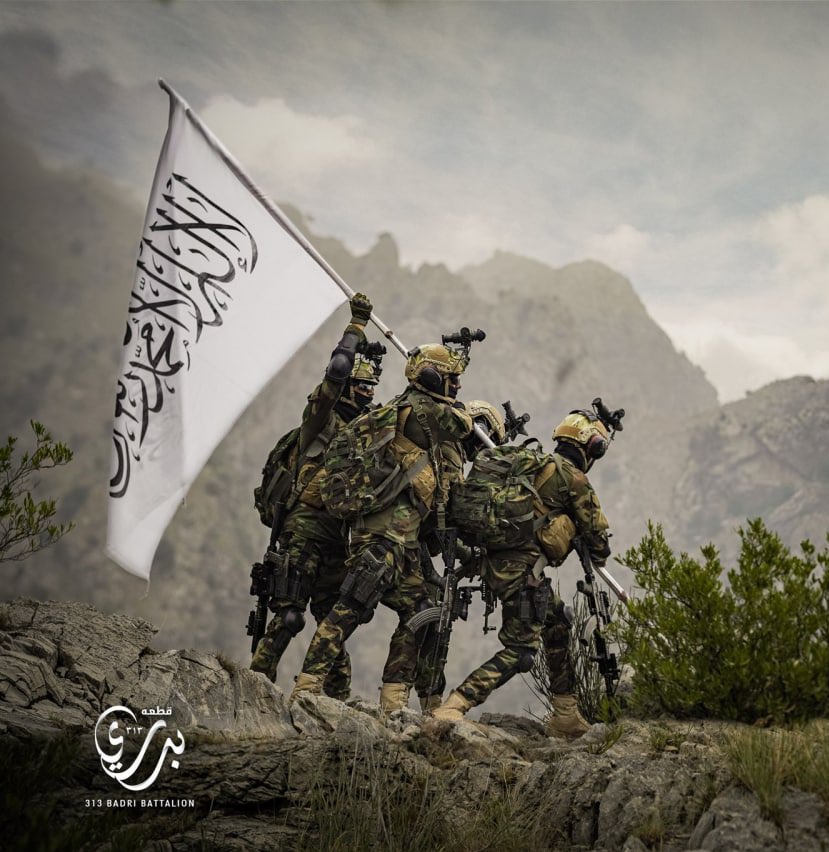 Talk about speaking truth to power! Dr. Daniel Stock is an Indiana family physician who shared his professional expertise at a community school board meeting August 6.

Dr. Stock’s eye-popping comments about Covid recommendations issued by the CDC, the National Institutes of Health (NIH) and the Indiana Department of Health quickly went “viral.”

The gist of Dr. Stock’s illuminating comments were this: Every recommendation by the CDC, the NIH and the state board of health is contrary to all the rules of science.

Even worse, our government “betters” like Dr. Anthony Fauci and Dr. Rochelle Walensky, are ignoring their organizations’ own scientific evidence to promote counter-factual treatments.

Stock came armed with more than commonsense and 30-plus years of medical experience. He also provided documents to the Mt. Vernon Community Schools board on a flash drive containing links to 22 formal studies pertaining to Covid treatment.

The documents included documentation on the success of treating Covid with prophylactics like hydrochloroquine, Ivermectin, zinc and Vitamin-D, the effectiveness of masks in combatting the spread of Covid (they’re not), Covid breakthrough infections in fully vaccinated health care workers, etc.

Also included on Stock’s flash drive were links to the Great Barrington Declaration, a treatise signed by over 850,000 physicians worldwide calling for Focused Protection to protect from Covid rather than draconian worldwide lockdowns and experimental vaccines, and a Heritage Foundation study showing how mask mandates and lockdowns don’t decrease Covid case rates.

NOTE: Attention military service members and pro athletes: the experimental gene therapy vaccination can be especially problematic to those 30 and younger but the Department of Defense and NFL are mandating it anyway. (August 11th the CDC was recommending pregnant women be vaccinated.)

The question on the table is why are the CDC, NIH and public health bureaucrats telling us to follow the science fiction and doctoring up counter-factual data? Knowing why would be just what the doctor ordered. Until then I prescribe getting medical information from doctors in the trenches rather than government spin doctors pushing an unknown and suspicious agenda.