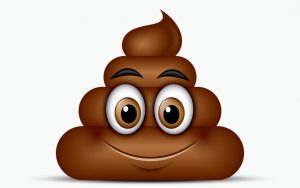 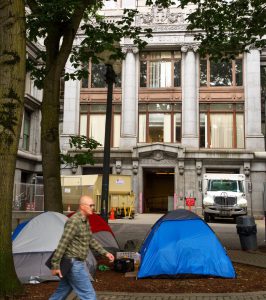 Sixty-eight percent of American households, or 85 million families, own a pet according to a 2017-18 National Pet Owners survey.

Considerably more families than that feed what are commonly known as “pet peeves.” 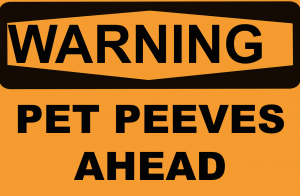 Unlike most pets, pet peeves don’t usually require spaying or neutering, although the pet peeve owner may require some other form of professional treatment.  Without taking specific preventive action when an owner’s “pet” is peeved however, howling at the moon or leaving little “surprises” in the neighbor’s flowers can be expected.

There is no law how many pet peeves an owner can have, but there appears to be a co-relation between advancing age and the number of pet peeves one can successfully manage.

For instance, below are three of my pet peeves…

The phrase “It is what it is” is like fingernails on my mental chalkboard. Whatever “it” is, logically “it is what it is” because what else could “it” be?! What it isn’t?!

Does the validity of the phrase, “It is what it is” depend upon what the meaning of the word “is,” is? What if “it” isn’t what it is? If that’s the case who can we appeal to and does it entitle us to a reward or reparation? 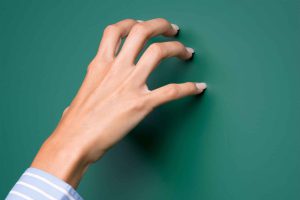 The phrase “people of color.”  As astute readers have been reminded ad nauseum by “The Squawk Squad,” all four of the loquacious quartet are “women of color.”

News flash: Every person is a “person of color,” and last I looked “white” is still a color.

When Palestinian princess Rashida Tlaib or Minnesomolian Ilhan Omar whine their policies are under attack because they are women of color, couldn’t Tennessee’s junior senator Marsha Blackburn or Wyoming Representative Lynn Cheney say the same thing when their policies are criticized?

Does darker skin pigment mean your legislation is “lily white” and can’t be criticized?  Conversely, does being white mean your ideas are automatically offensive to “colorful” woke legislators?  Who makes the rules in this game? Crayola? 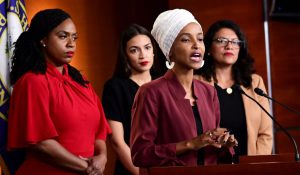 Pet Peeve #3  After every mass shooting (in Philadelphia it was while the shooting was still going on) Democrats never miss an opportunity to call for tighter restrictions on the gun rights guaranteed to us in the Second Amendment.

In other words, they seek to punish, inconvenience, and make law abiding gun owners less safe due to the illegal actions of a solitary shooter.

Enacting new gun restrictions after every mass shooting is like requiring all licensed drivers take a remedial driving class, renew their driver’s license and pay more for their auto insurance after every hit and run fatality.

The fact that almost all of the mass shootings take place in gun-free zones should be a clue that regardless of gun restrictions, the perps planning to shoot could care less about gun laws – thereby nullifying the “let’s-pass-another-guns-restriction” law.

Even worse, restricting the rights of legal and legitimate gun owners gives those contemplating mass murder more power and incentive because it is less likely anyone will be shooting back – thereby nullifying the “lets-make-it-harder-to-buy-guns-legally” law.

These are three pet peeves that wake me in the middle of the night wanting out. What are yours? 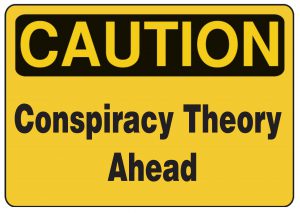 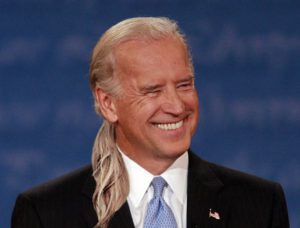 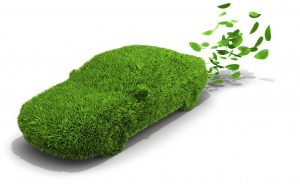 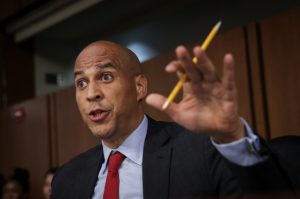 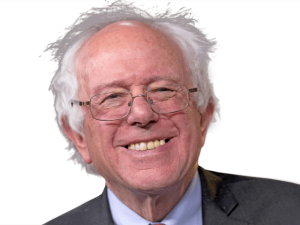