Critical Race Theory is like a Las Vegas card game where the louse in the house always wins. 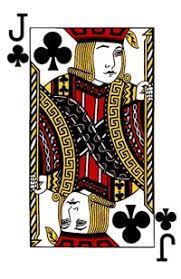 Consider skin color since that seems to be more important to CRT proponents than the content of one’s character.

CRT demands whites apologize for their lack of melanin or else be seen as racist. Apologize and you’re still considered racist, but a racist who’s demonstrated a willingness to be manipulated by woke folk.

Critical Race Theory is a spinoff of critical theory created at The Frankfurt School in Frankfurt, Germany in 1937. CRT is just one of many postmodern theories aiming to reshape society by attacking commonsense and tradition. Others include “political correctness,” “social justice,” “feminism and gender studies,” “black studies,” “postcolonial theory” and “identity politics.”

What all postmodern theories have in common is rendering objective reasoning and truth meaningless. If an athletic black dude decides he’s really a woman trapped in a man’s body, it’s incumbent on society to accept xis delusion and let him compete against girls or be labeled with the scarlet “T” – transphobic.

Postmodernists believe that objectivity is a myth and all worldviews are equally valid. Pfft! If they really believed that all views are valid, why do they attack Judeo-Christian values and diss American history? All views are valid, right?

Aside from stepping on the rake of their own linguistic nonsense, think about this: CRT and other postmodern theories can’t offer real solutions in today’s world because according to them objective truth doesn’t exist. All they can offer is criticism and accusations against those they seek to dominate. 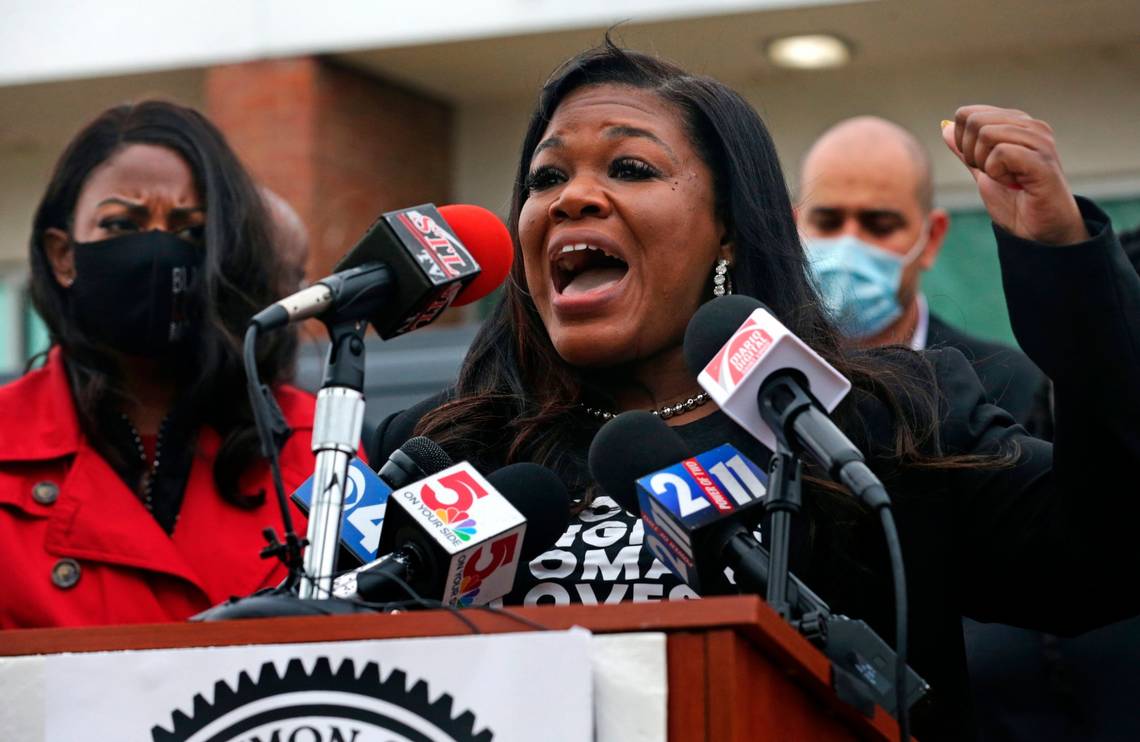 CRT proponents didn’t build America. They’ve never built anything. All CRT can do is deface, denigrate and divide.

The Bible says we’re all made in God’s image – black, brown, red, yellow and white. CRT theory say that whites by their very color and ogre personalities are oppressive by nature. It’s as if whites frolicked naked and carefree in the Garden of Eden while eating the forbidden apple and gave all other races the common core and itchy animal skins.

To progressives “white privilege” is a real thing like Joe Biden getting 81 million votes and Orange Man Bad deserving life in prison because he sent mean tweets.

All people have fallen from God’s grace and need His redemption. Progressives would have us believe being white is especially sinful and un-redemptive because some white guys 245 years ago formed a government they said was designed to be representative of all the people, but because that didn’t happen as fast as progressives say it should have we need to blow the whole thing up – our history, capitalism, the freedom to worship – the whole enchilada.

Funny, but progressives never consider that the system the founders created is working as intended today because minorities with more melanin have the same rights as their so-called white oppressors.

It’s bemusing that progressives and groups like Antifa consider conservatives fascists, yet it’s their side that demands group conformity or else they will cancel you faster than Jen Psaki can circle back. Progressives are the ones marching in lockstep yelling groupthink slogans, yet they decry those who support freedom of speech and individual liberty as Nazis.

If progressives didn’t have double standards, they wouldn’t have any standards at all.