CNN subjective news anchor Don Lemon thinks parents opposing the teaching of Critical Race Theory to their children need to stop making it about themselves and to be curious, not judgmental. 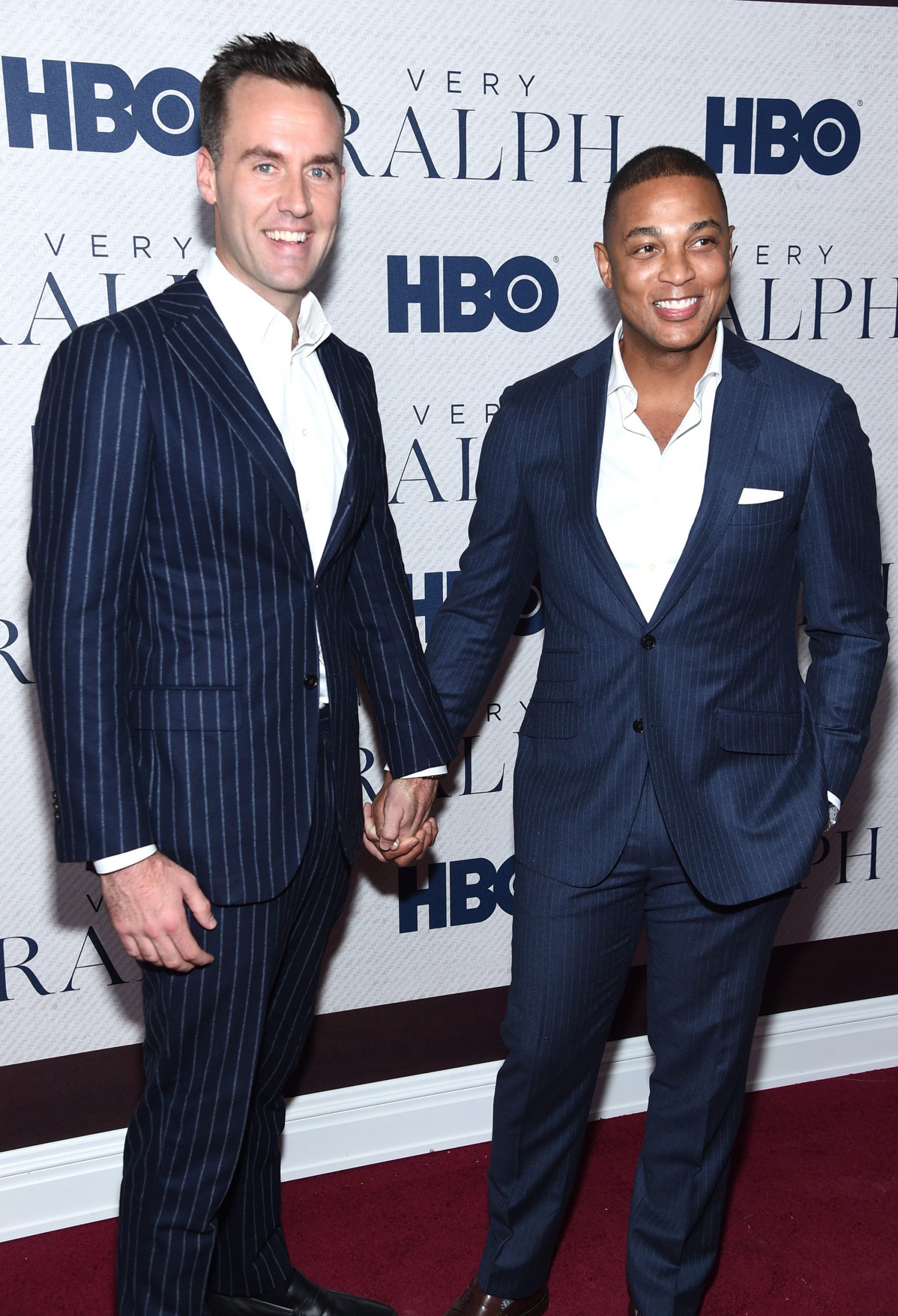 Ilhan Omar, the anti-Semitic representative Speaker of the House Nancy Pelosi and other prominent Dems don’t have the courage to kick off committees because the color of her skin is more important than her lack of character, says CRT isn’t even being taught in schools and is a “false narrative” pushed by Republicans.

Admiral Michael M. Gilday, the chief of naval operations, placed CRT author/activist Ibram X. Kendi’s book “How to Be an Anti-Racist,” on a recommended reading list for U.S. sailors because he believes “racism is in the United States Navy.”

Conservative groups and parents pushing back against the intellectually illiterate theory that all whites are oppressors and all other skin tones in God’s Crayola box of skin pigmentation are oppressed must be right over the target because anti-racist virtue signalers like Lemon, Omar and Gilday won’t shut their pie holes about the pushback against CRT.

Mr. Lemon – there’s nothing more appreciated than parenting advice from someone who has never parented and who doesn’t know the difference between news and opinion. What’s worse, your opinions are almost always wrong, like Trump being “racist-adjacent,” so we’ll just file this latest Lemon opinion where it belongs – in the woke waste can of wussy wisdom. 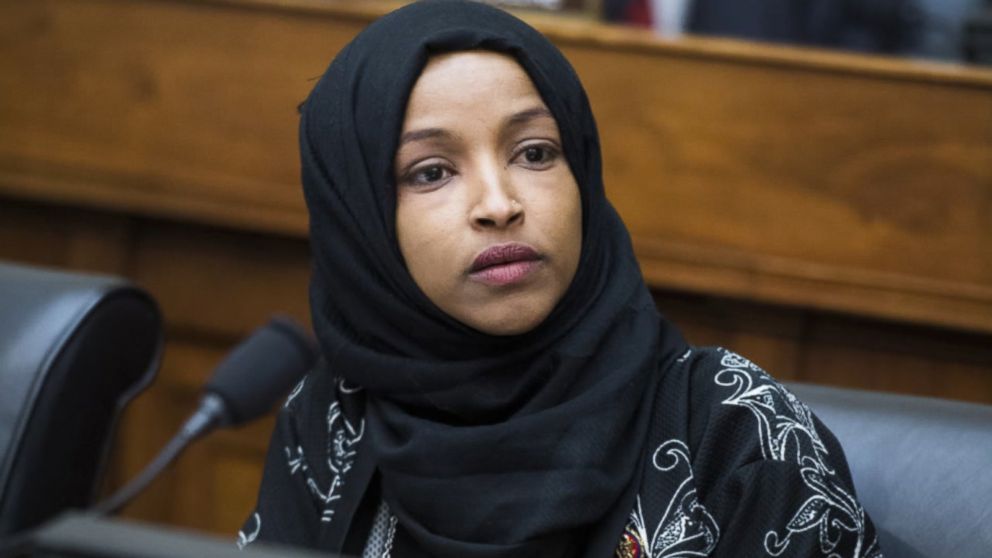 Rep Omar – you’re wrong about America being systemically racist but I will agree with you that America has a systemic problem – let’s call it “systemic stupidity.” Systemic stupidity has reached epidemic proportions in our country, thanks to you and your ilk.

Critical Race Theory is most certainly being taught in America’s schools, but what students really need to be taught is critical thinking, American exceptionalism and respect for our Judeo-Christian heritage. When that happens, people like you will be exposed as the charlatans and anti-American hatemongers you are.

Admiral Gilday – attention, swabby! Space Force Lt Col Matthew Lohmeier has warned us in his excellent book Irresistible Revolution how quickly wokeness and political correctness is infecting our military institutions and service ranks courtesy of anti-racism racists like yourself.

In a recent congressional hearing asking why you recommended Kendi’s book that opposes interracial adoption and capitalism, you said, “I would have to understand the context of statements made. I’m not going to cherry-pick quotes from somebody’s book.”

At least you are consistent with the whole “cherry picking” thing. On the contrary, you use a very broad brush when portraying the entire Caucasian race as oppressors and racists based on nothing more than Caucasians’ lack of melanin. Maybe CRT should be renamed Critical White Race Theory? 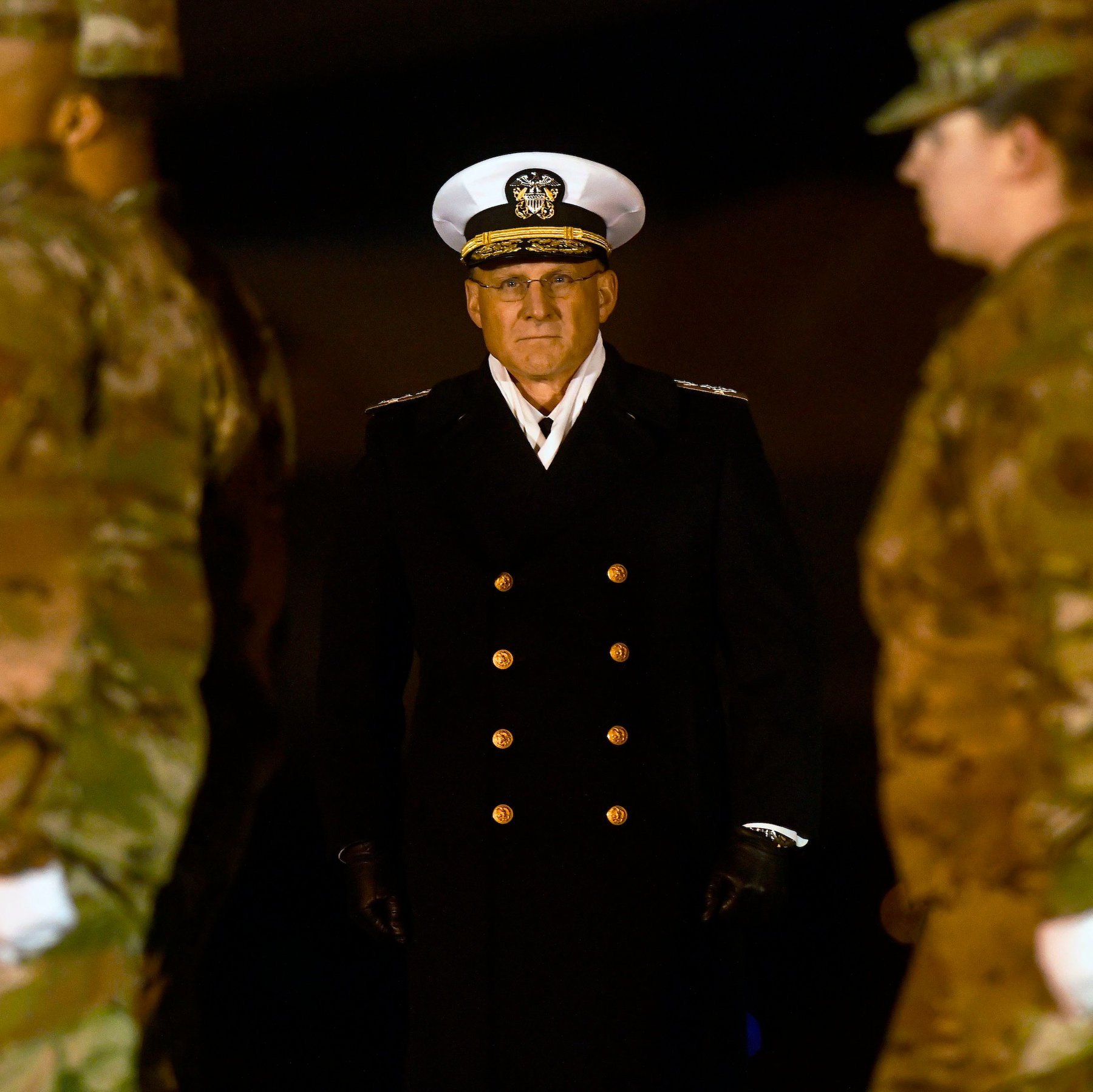 This shameless lack of commonsense and illogical reasoning is why millions of Americans oppose the teaching of CRT, the ridiculous “1619” theory espoused by Nikole Hannah-Jones and the New York Times, and the blatant lie that our founding documents were designed to oppress and suppress individual liberty and economic freedom for people of a darker hue.

The political left’s embrace and obsession with CRT shows how bat guano loco they have become since XiJoe and Giggles have been in charge.