I’d read the media reports about Special Counsel Robert Mueller’s latest episode clambering down the Trump-Russian collusion rabbit hole – halfway across the world no less – but decided to check things out for myself. 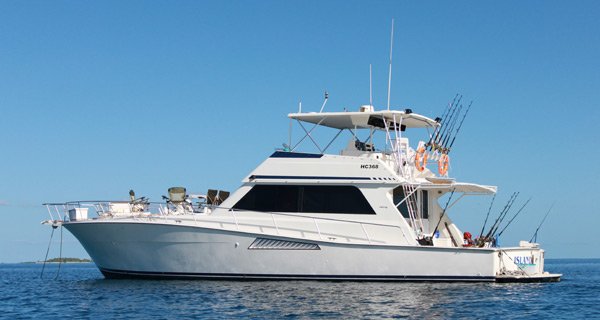 Two days later I found Mueller and a small team of lawyers aboard a luxury yacht off the coast of Seychelles.  At least I assume they were lawyers.  Most were wearing loosened Brooks Brothers suit ties with their swim trunks and sunglasses.

Apparently his Special Counselness appreciated the time away as I found him jovial and receptive to my questions.

How’s the fishing?
“Worth the trip! We’ve had some promising nibbles of corruption and Russian cronyism since anchoring here.  It may look like we’re casting too wide a net here on the east coast of Africa looking for Trump’s Russian collusion, but it’s out there – we just know it!”

So you’re fishing for collusion?

“Oh yeah! That’s what taxpayers are paying us for. Don’t let the rumors we’ve gathered no proof the past year fool you.  The facts that the Russians tried to influence the last presidential campaign by bribing Trump and his campaign team is as plain as the fact Hillary would have won if it weren’t for some illegal leaking of classified information.”

Speaking of leaks, don’t you have that problem yourself?

I was speaking about the leaks coming from your legal team. And isn’t it true that your hiring was based on your pal Jim Comey leaking classified information to a friend who in turn leaked to the New York Times?

“Look here.  We’ve got some excellent leads on Trump-Russian collusion that led us here to this remote island location far away from boring grand juries and Fox News.  Trust me; the president’s house of cards will be coming down as soon as we connect those dots our witnesses left us like bread crumbs on these pristine waters. Caviar?” 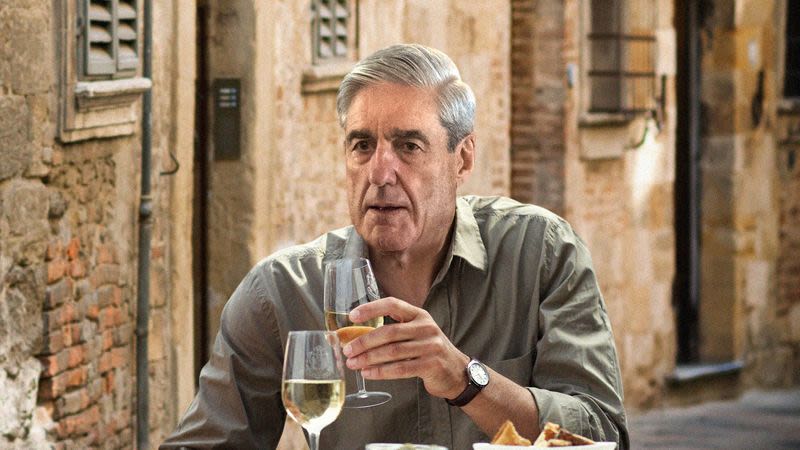 We know you are looking at Blackwater founder Erik Prince’s involvement with a United Arab Emirates contact.  Prince never held a formal role in the Trump campaign, transition team or the administration. What gives?

“We’re merely following the evidence where it leads, and specifically whether the UAE was trying to buy political influence by supporting the Trump campaign.  Vodka?”

You mean like Hillary Clinton was doing with donations to the Clinton Foundation?

“That’s not in our purview.  Our mandate is to prove collusion between Russia and Trump to unduly influence our election.  And we won’t quit our first class worldwide jet-setting, nosing in 20-year-old business deals and spending the taxpayers’ money until we do!  And that’s a promise you can take to the Clinton Foundation bank!”

So you’re trying to prove the president is guilty of what Hillary did, even though there’s plenty of evidence of Hillary’s complicity and absolutely none with Trump?

“Exactly!  Everyone knows Hillary’s guilty and the Clinton Foundation was a cash cow for her and Bill, so there’s no need for lawyers to prove any of that.  The money to be had in that case is proving their innocence and frankly, who wants that job?!”