It’s no secret that millions of impassioned Americans who share a vehement dislike of President Trump suffer from Trump Derangement Syndrome, or TDS.

Since November 2016, TDS has been prevalent throughout several populous blue states, reaching crisis levels in cities like New York, Chicago and Los Angeles.

For readers who have witnessed these anti-Trump fits on TV or online, it’s apparent that if left untreated, anti-Trumpers often exhibit a wide range of disturbing behaviors. 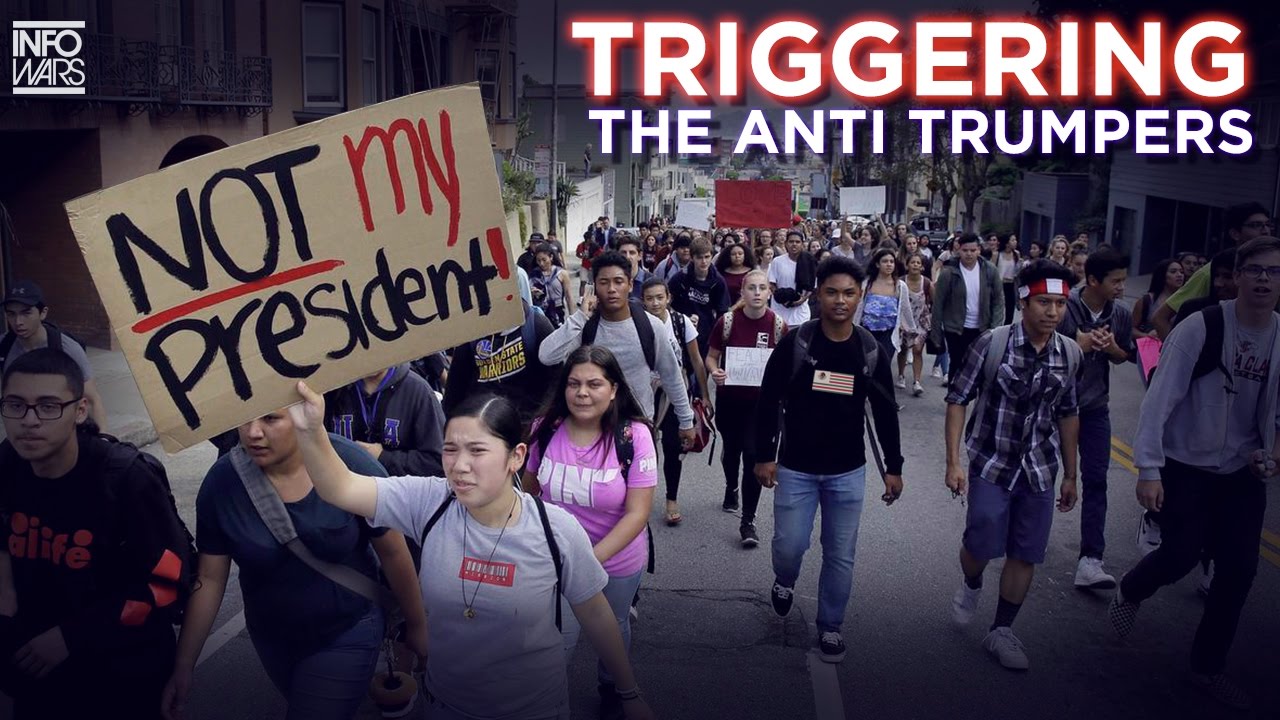 According to new research at the Centers for Disease and Control (CDC), TDS bears a consensual relationship to another group of well known diseases that spread rapidly on careless contact: specifically, sexually transmitted diseases, or STDs.

Like STDs, TDS can result in fever, abdominal pain, ulcers, a burning discomfort and swollen glands – ostensibly from howling at the moon.

While America’s opioid crisis has garnered much of the nation’s attention and resources, thousands of TDS sufferers are experiencing delusions of a Trump impeachment, a time continuum disorder with an imagined return to Obama’s failed social and economic policies, and Hillary assuming her fantasy role as America’s first female president.

Fortunately, CDC researchers believe they have a cure for those suffering from TDS – that is, if they are willing to abandon their safe spaces, accept safety locks on their microaggression triggers and refrain from acting out on dark fantasies involving the president.

“We found that daily doses of Fox News twice daily, along with regular readings of conservative columnists like Kurt Schlichter and Ann Coulter, and one-hour of listening to Rush Limbaugh every day, significantly helps dull the pain and burning of TDS,” said CDC lead researcher Seymour Winning.

“Over half of our test subjects even reported experiencing fewer delusions that the world is ending and a newfound appreciation for the Bill of Rights and the Constitution,” Winning added.