Joy Behar loves to use her television vehicle to go on Christian bashing joyrides.

The carrot-top Behar got a double bonus the day before Ash Wednesday when she used her hen house perch atop ABC’s The View to mock Vice-President Mike Pence’s Christian faith.

Because Pence is both a devout Christian and a conservative, it was MOGO day for Behar (Mock One, Get One free).

In a round table discussion The View gals were responding to a video clip of former White House staffer Omarosa Manigault Newman commenting on Pence’s faith on the reality TV show Big Brother.

“It’s one thing to talk to Jesus. It’s another thing when Jesus talks to you,” Behar said snarkily to applause from an audience whom half thinks she is an ABC news anchor.

As I began writing this on Ash Wednesday, Behar’s insults reminded me of those who mocked Jesus during his last tortured hours on earth.

After His sentencing, when He was savagely scourged with the cruelest tools of torture Rome had ever devised, Pontius Pilates’ soldiers ridiculed and insulted Jesus, cloaked him in a faux robe and jammed a circle crown of thorns on his head.

Then there was the raucous Jerusalem throng on the route to Calvary where onlookers spit and hurled invectives while Jesus struggled to carry the massive wooden beam that would soon hold his impaled body with primitive spikes. 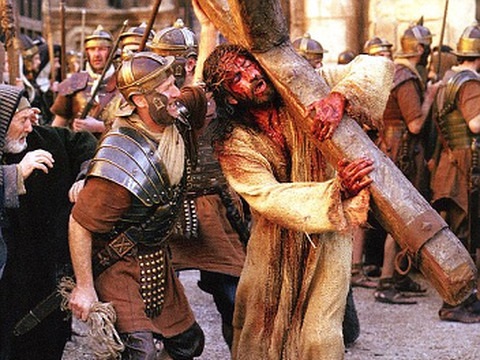 Finally there was the ultimate insult as the sinless One was hung front and center between two common thieves while religious leaders, residents of Jerusalem and Roman soldiers scoffed, scorned and sneered at Him while he hung battered, bloody and severely dehydrated.

Through bloodied eyes swollen with gashes and cuts, His nearly naked body bruised, broken and His life energy draining away one painful gasp at a time, Jesus Christ looked out over those silently applauding His execution and whispered, “Father, forgive them, for they do not know what they are doing.” 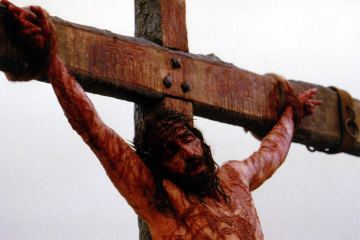 Joy Behar and others who trash Christianity don’t know what they are doing either.

People like Behar see themselves as enlightened, inclusive and compassionate – except when it comes to those who acknowledge Jesus as their Lord and Savior.

They don’t see the “true joy” and fulfillment that comes from living a godly life in Christ Jesus, and just as the “enlightened” and learned ones of Jesus’ day did, they mock and ridicule what they don’t understand.

During his ministry Jesus warned His disciples “If they persecuted me, they will persecute you as well.” 2 Timothy 3:12 says, “Indeed, all who desire to live a godly life in Christ Jesus will be persecuted.” 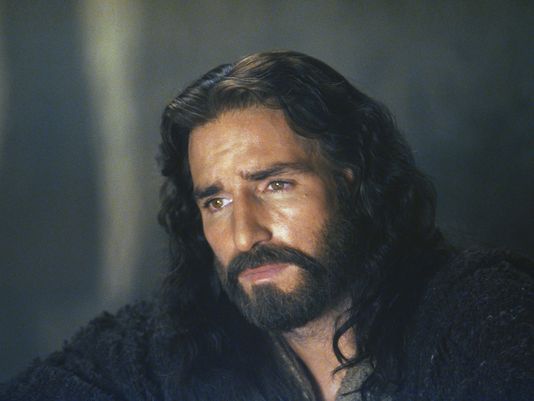 Fox and Friends co-host Ainsley Earhart said it best the day after KillJoy Behar’s insensitive comments: “I just felt sorry for her. As a Christian, obviously she doesn’t know Christ. She doesn’t know the joy and love that He provides to so many people, so it just made me feel sorry for her.”